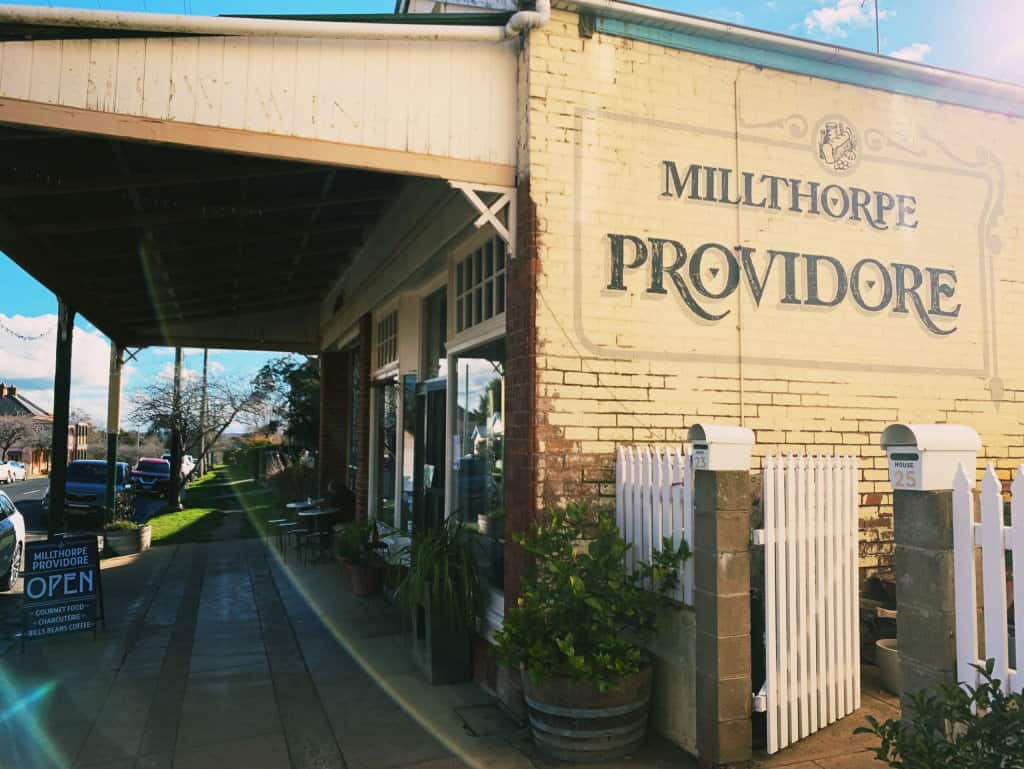 Fun Things to do in Millthorpe

Warning: This quaint, historic village in NSW will capture your heart.

The historic village of Millthorpe is only just a 25-minute picturesque drive from Orange. This beautiful heritage-listed village is part of the Blayney Shire and, at last count, boasted a population of 1109 friendly locals. Adorned with vintage signs & picket fences, visitors will step back in time to experience some genuine country hospitality. Although quiet during the week, don’t underestimate Millthorpe. This sleepy little town comes alive on the weekends, full of country charm and Australian history. 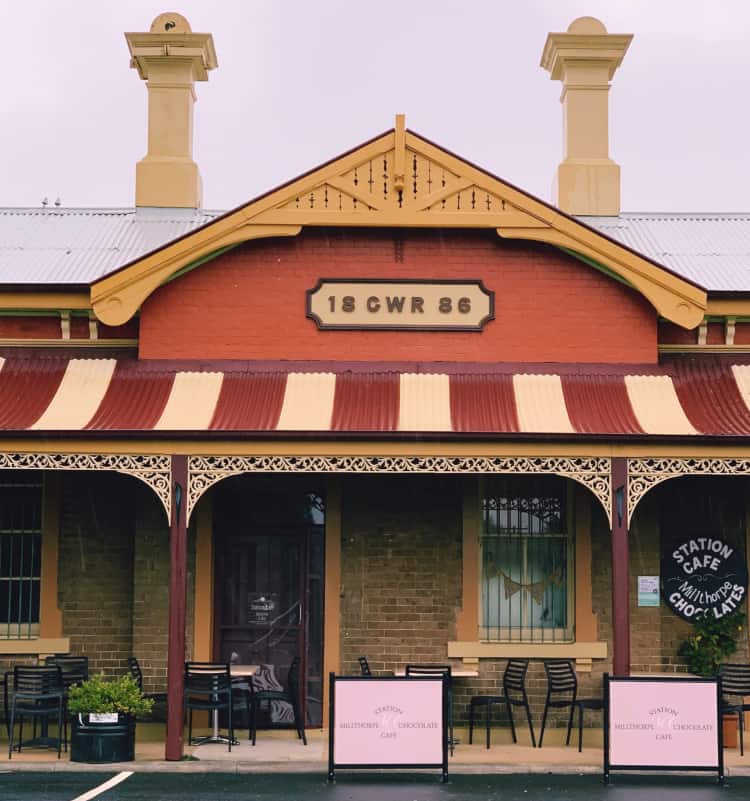 The railway station, home to ‘Millthorpe Chocolates and Station Cafe’

The original custodians of the land were the Wiradjuri people. The area’s colonial history dates back 170 years, with the land granted to an ex-convict by the name of Charles Booth. He built ‘Grove Farm’, a brick building that still stands today. The village was originally known as Spring Grove but with many other villages with the using the name Spring, in the region, the small village arrived at its current name with the establishment of one of the largest flour mills in the state.

When the train station was established in the 1870s, Millthorpe became integral in providing flour, chaff, peas and potatoes to the burgeoning population in Sydney.

Here’s my insider top things to do and see in Millthorpe. 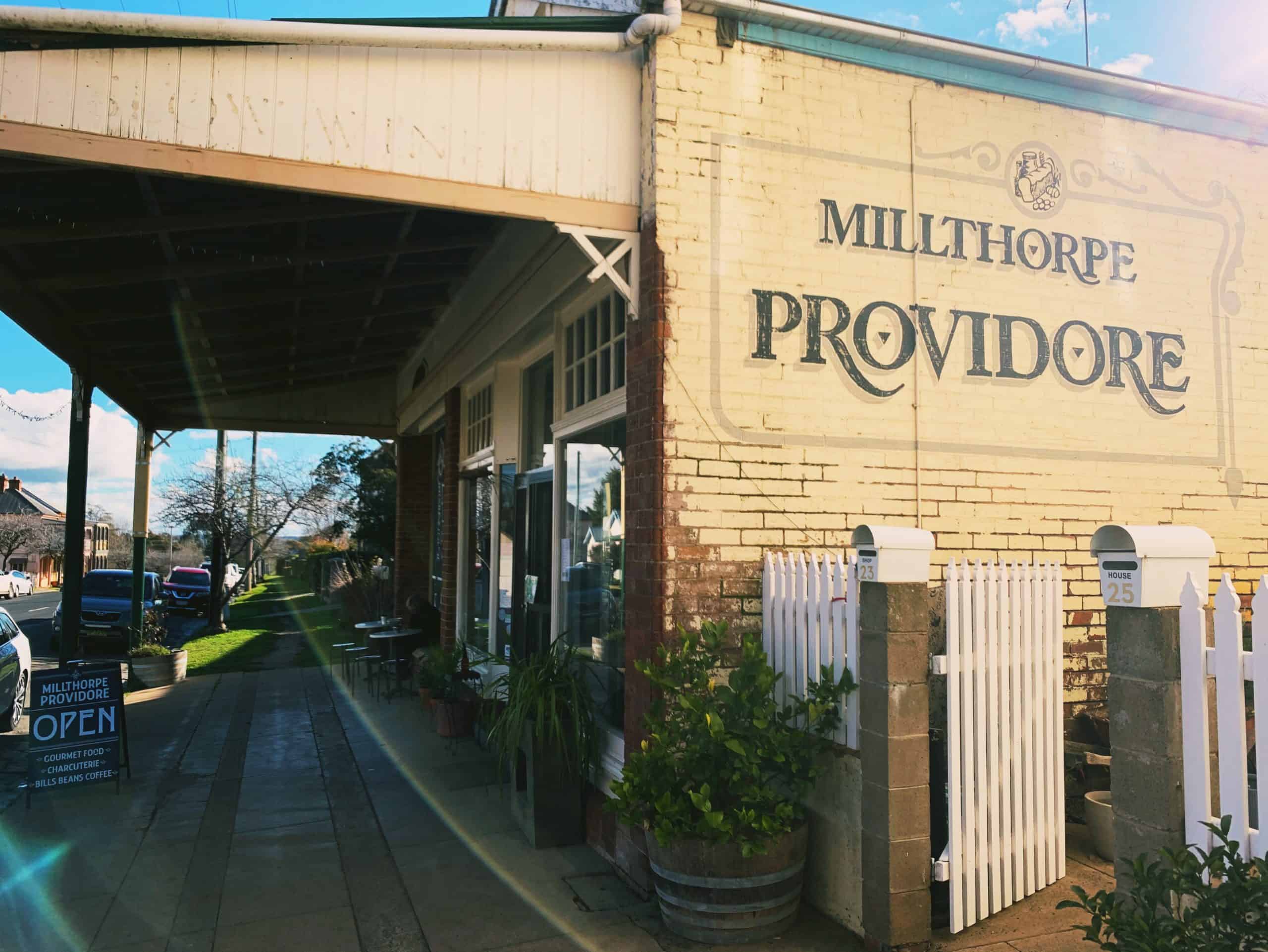 Millthorpe was a potato and pea growing hub but has now diversified. The ‘Millthorpe Providore’ has an extensive selection of local products including but not limited to oil, curry paste, cheese, pickles, tea, honey and biscuits. This friendly establishment also serve Bills Beans coffee and meals with limited seating. ‘The Old Mill Cafe’ is an iconic Millthorpe café and is famous for its lemon meringue pie. The Millthorpe railway station is also a favourite stop if you have a sweet tooth.

If you are wanting a enjoy a long lunch, book a table at the hatted restaurant, ‘Tonic’. Tony Worland is the chef and owner and has been passionately using local ingredients since 2003. 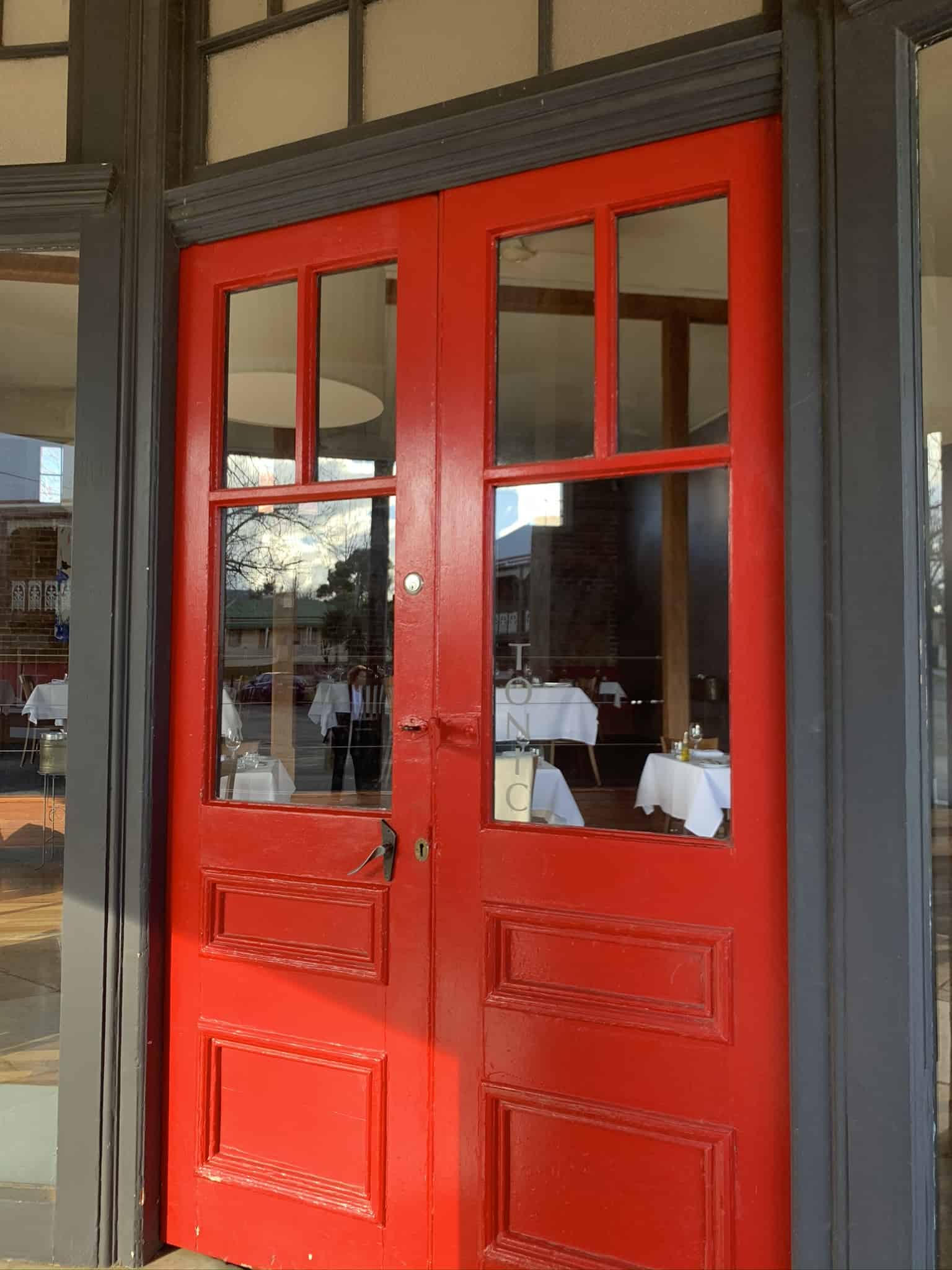 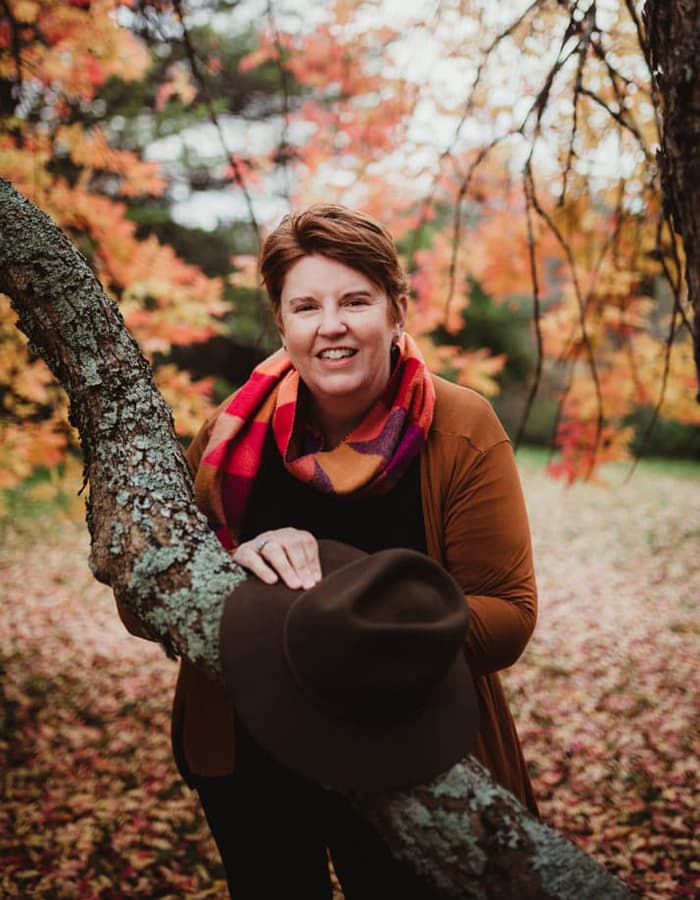 You’ll be spoilt for choice with three cellar doors, all within easy walking distance: Tamburlaine, Slow Wine Co and Angullong. Each has an extensive range of cool climate wines including chardonnay, sauvignon blanc and pinot noir.

Be sure to book ahead for your wine tasting. 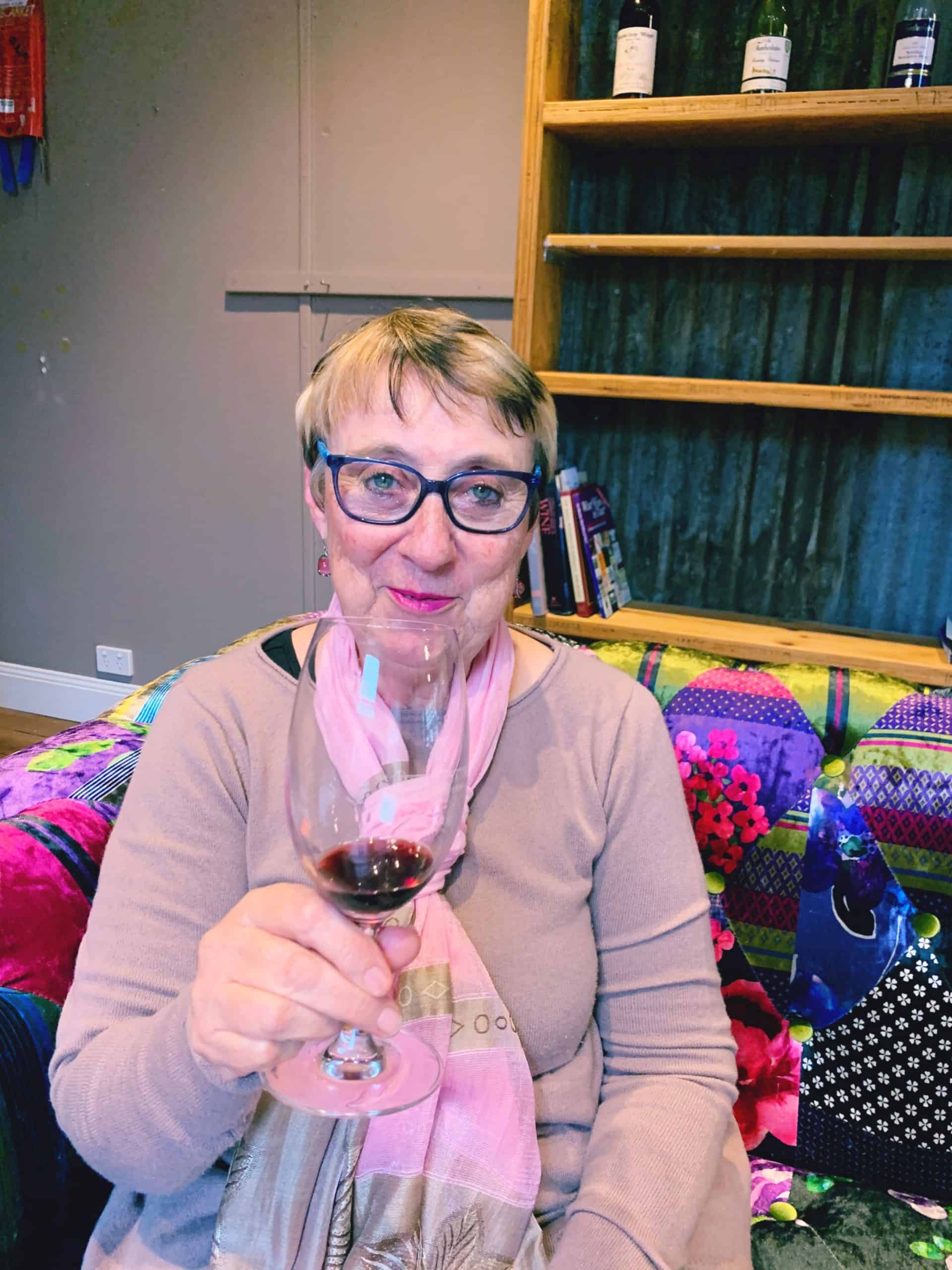 The museum is staffed  by volunteers and is open on weekends and public holidays from 11 am – 2pm. 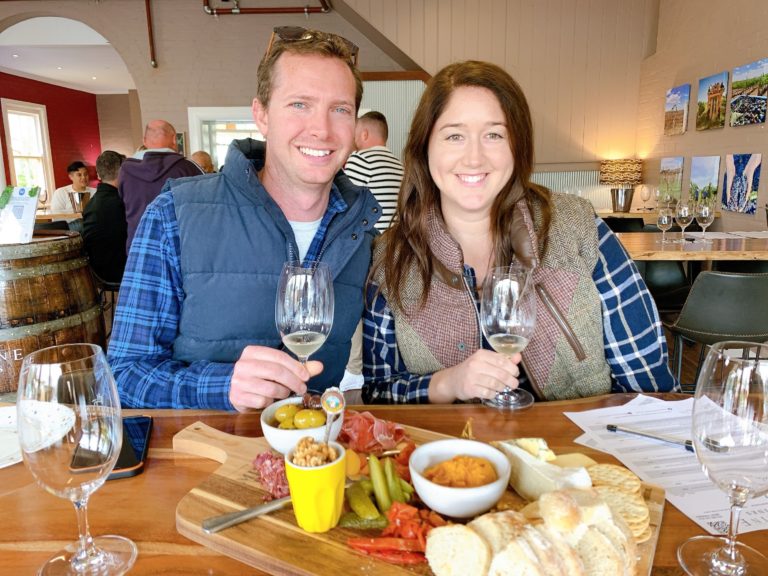 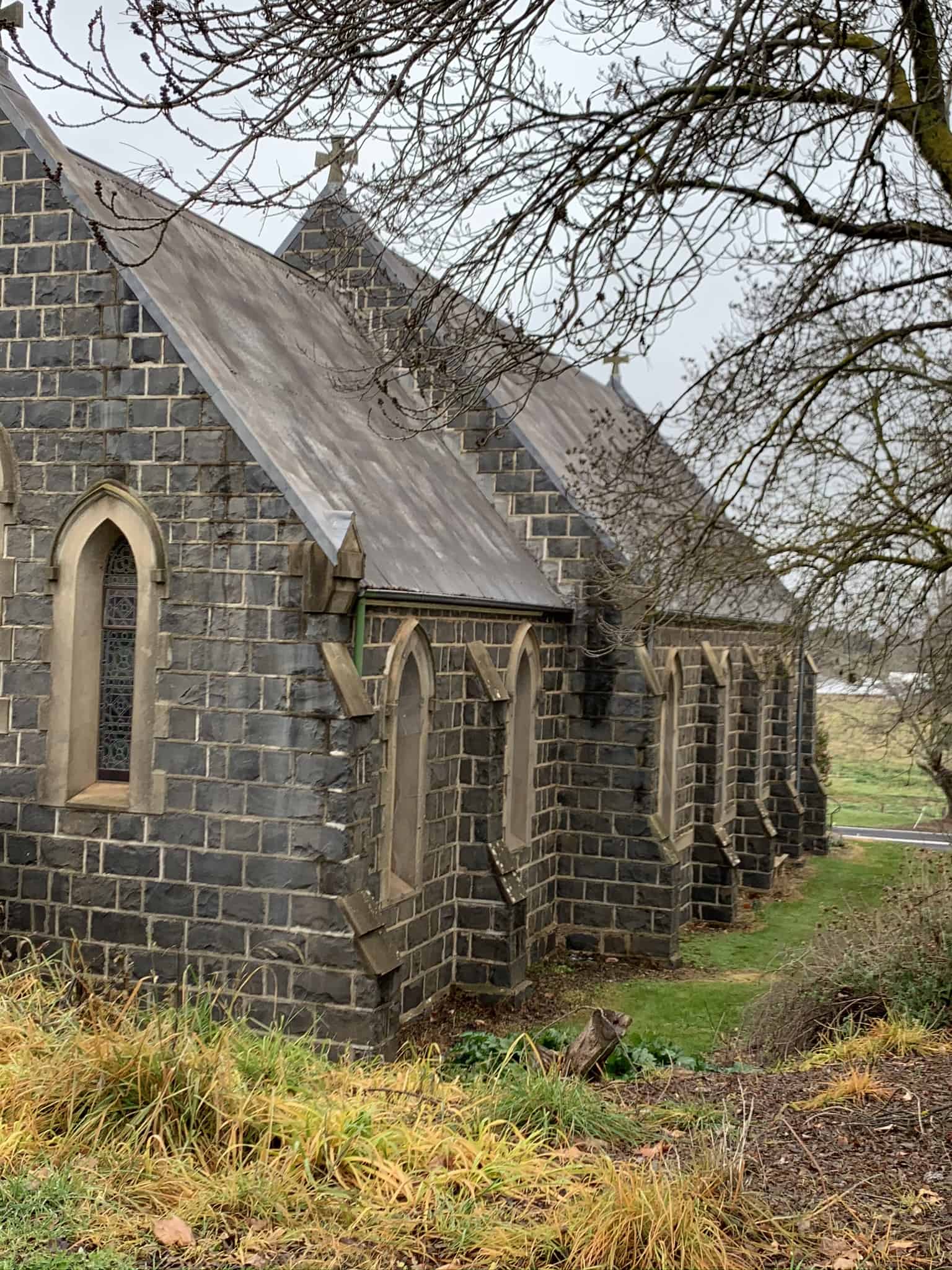 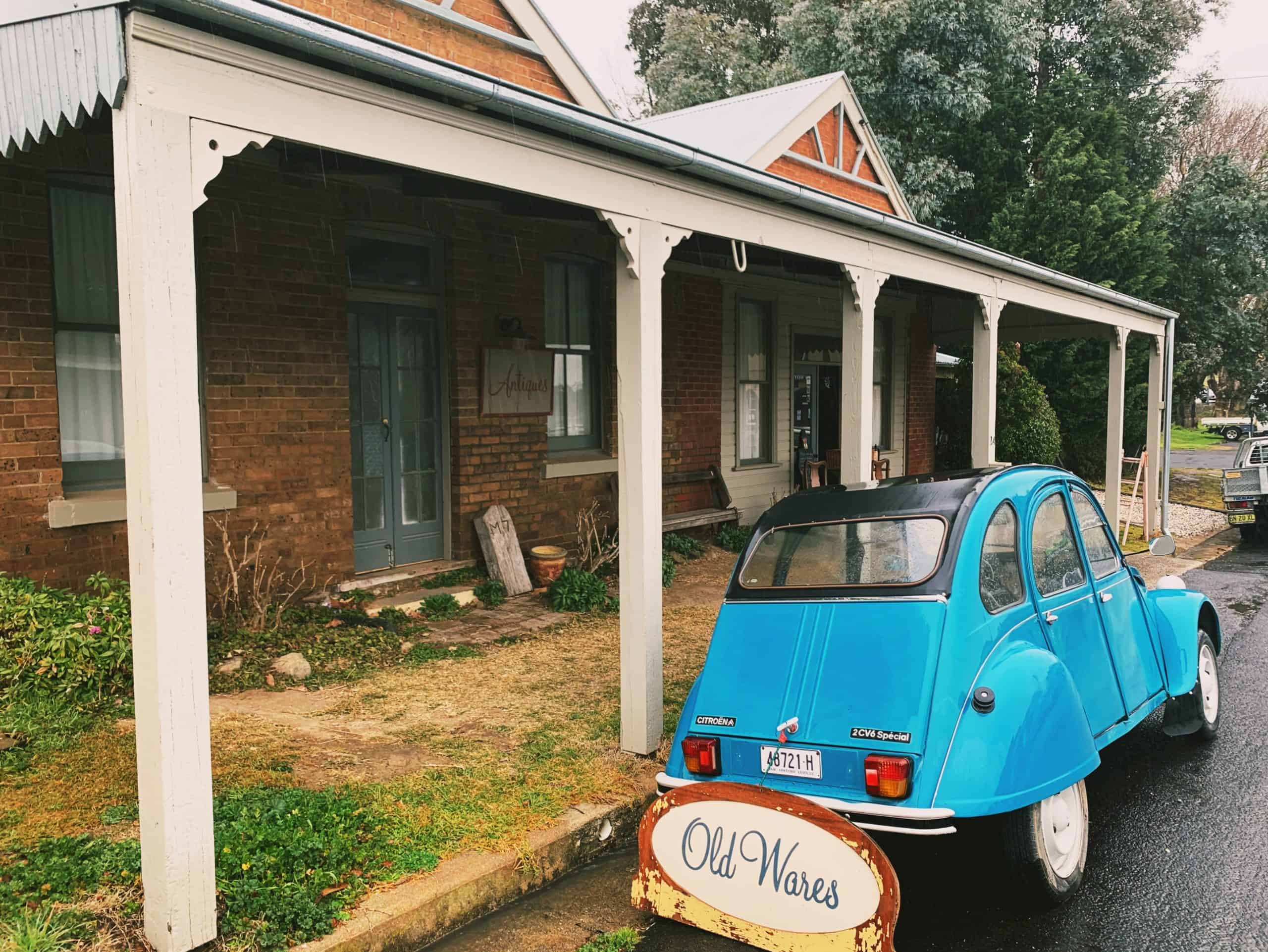 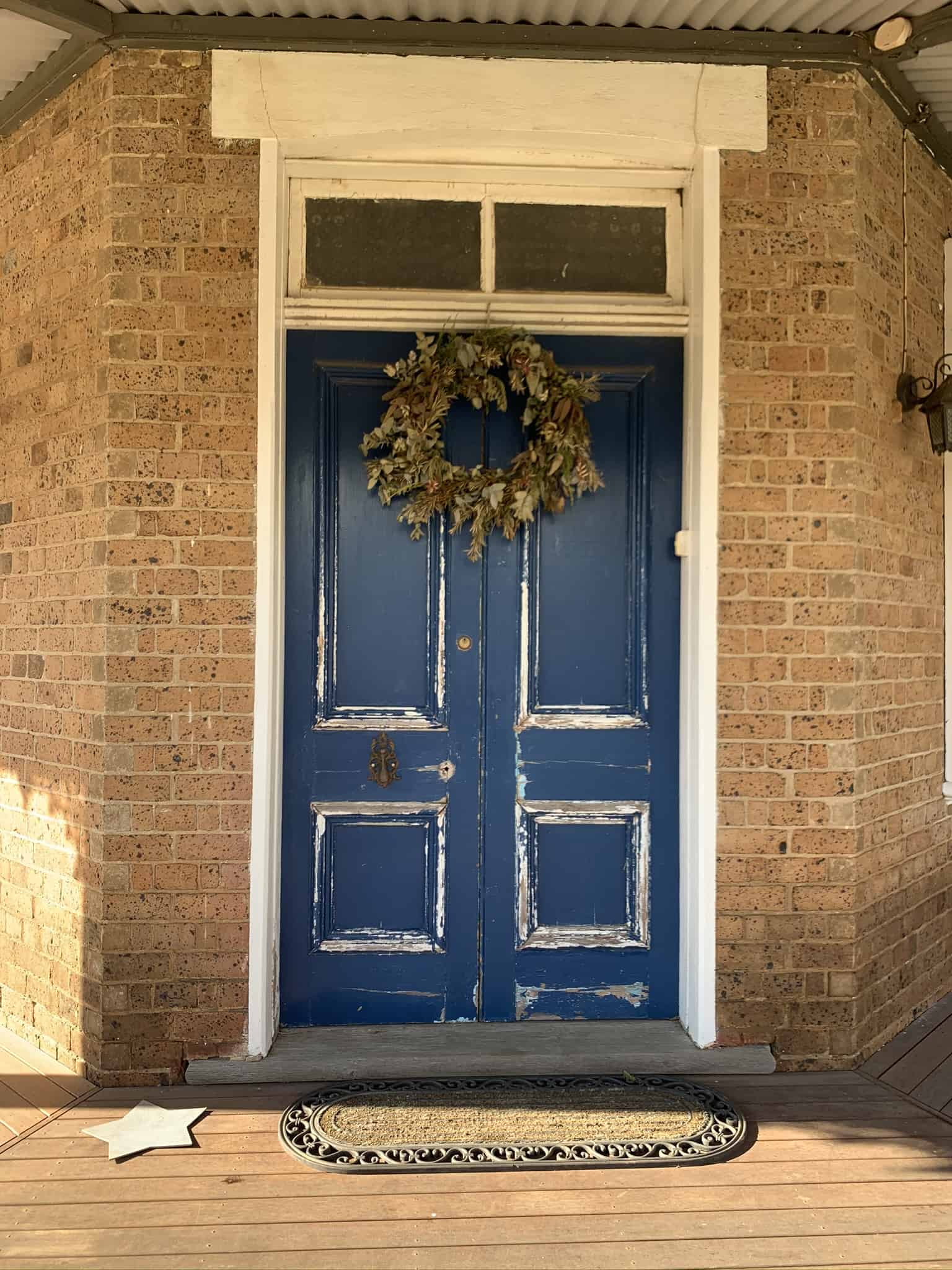 Each Sunday, Country Food Trails offer a tour to Millthorpe.  It includes a private walking tour of the village with a member of the local historical society. Wine tasting and a lunch featuring local produce is included. 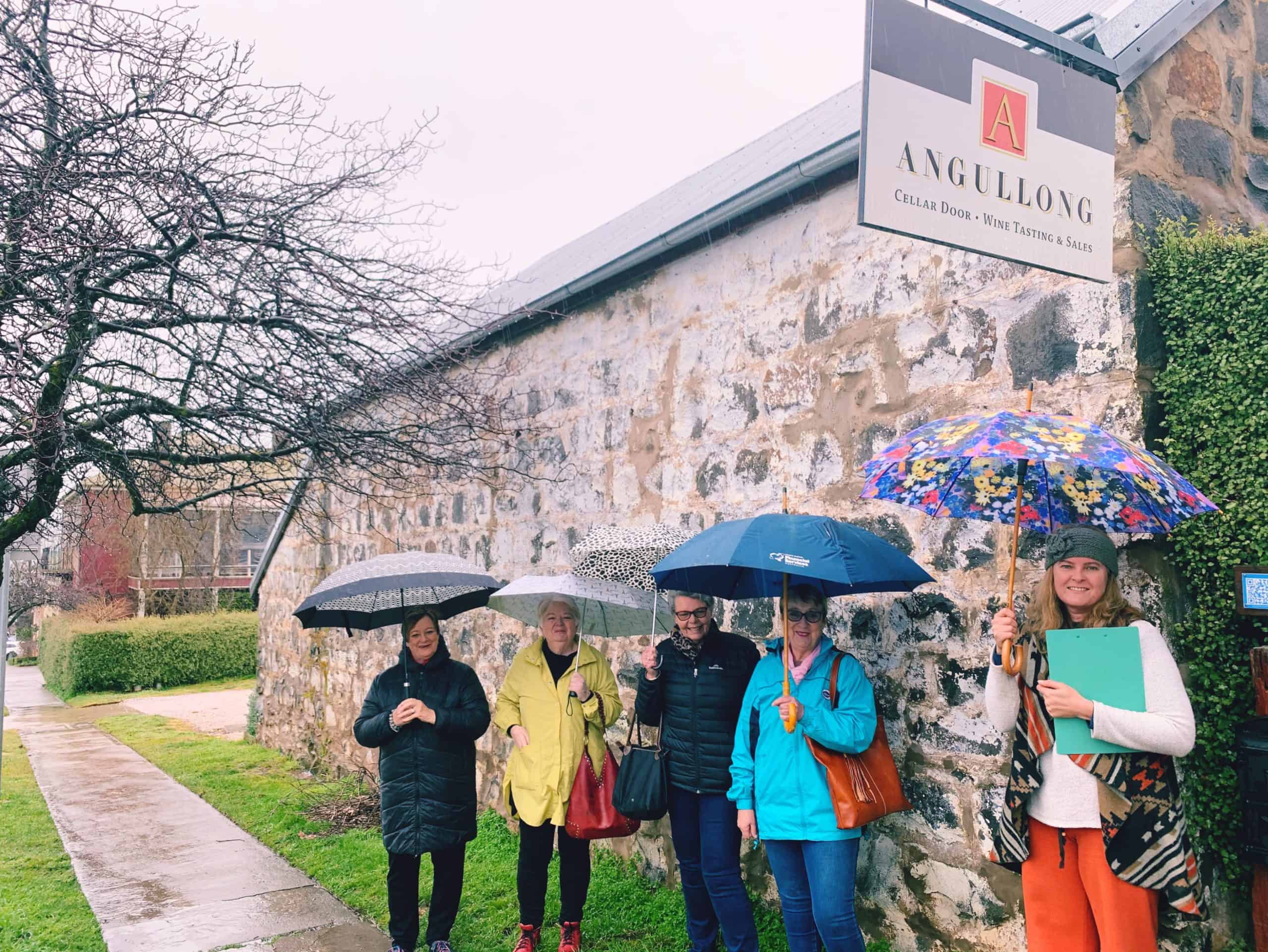 Hi, I’m Nicole
I’m an Orange local and experienced international tour guide. If you're looking for a flexible, fun and down-to-earth tour of Orange, contact me today. I look forward to sharing my hometown with you.